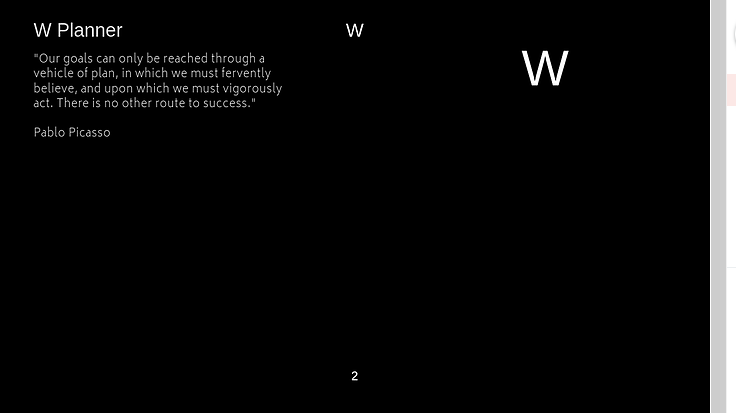 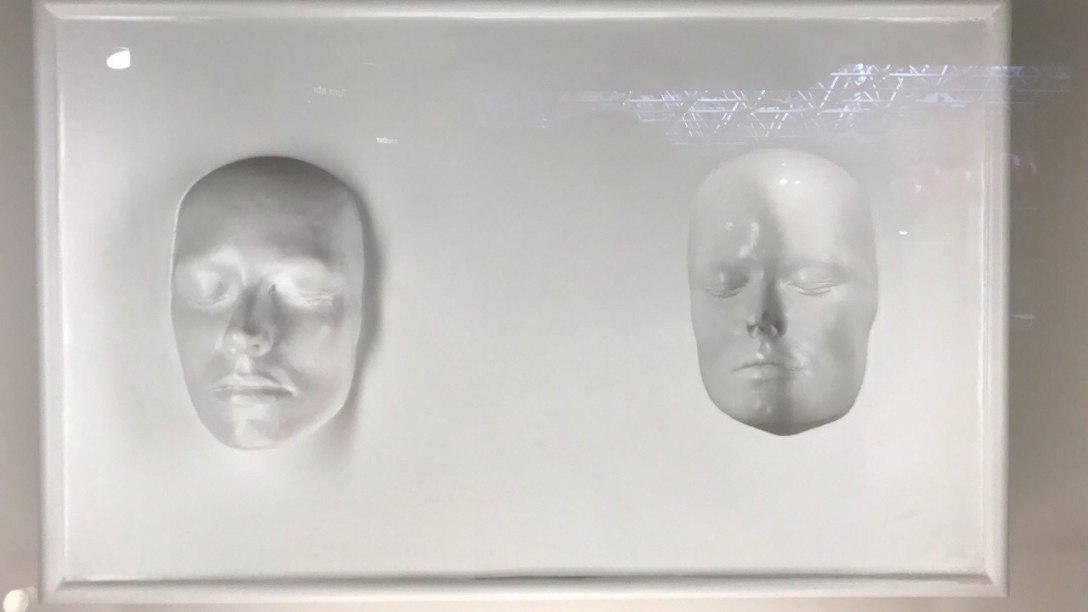 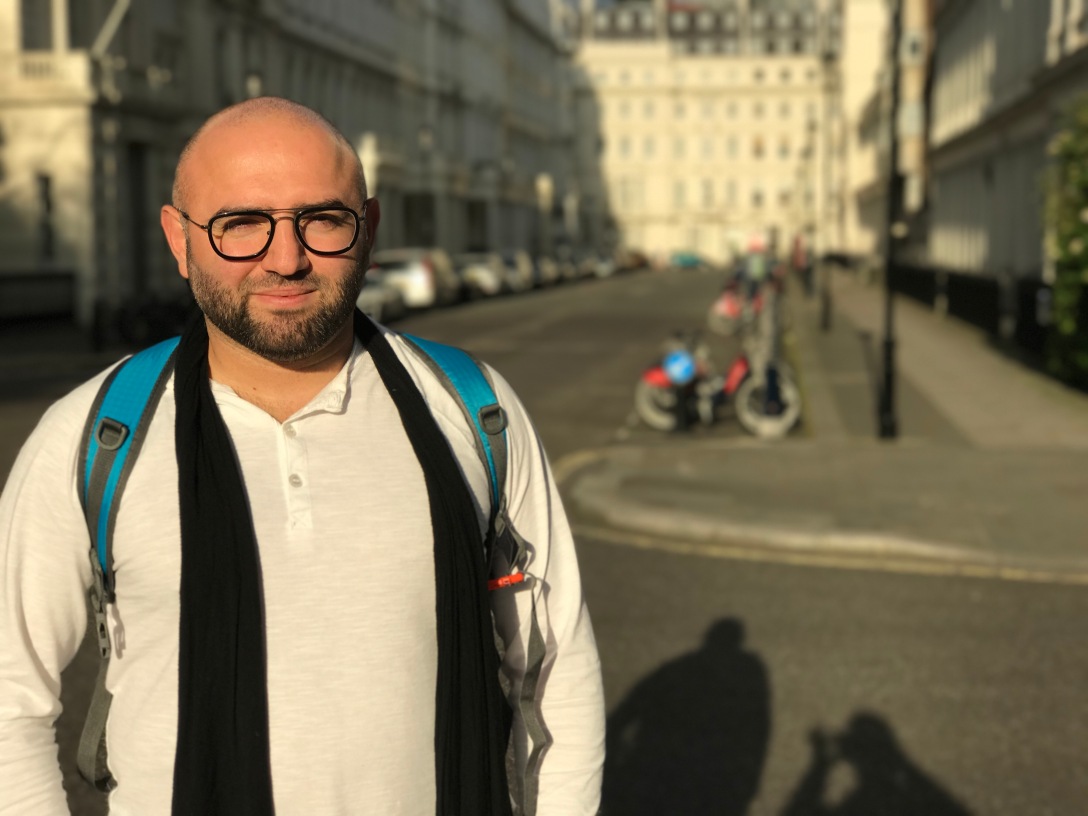 It has been 4 months using the W Planner, and it is a good time for an overall reflection and analysis of managing myself for 2017.

Some of the accomplishments of this year so far outside of full time work:

I am not afraid of the word failure, so I like to use it in a failing forward kind of way.

Below 88% that needed improvement: