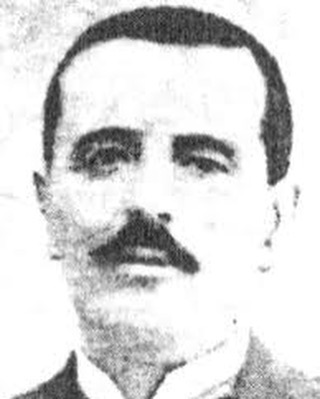 via Instagram https://ift.tt/30dmrcU Our forgotten Arab hero’s:
Look at him serving the Arab world not being identified by any of the Sykes Picot divisions. .
Born in Kfar Chima (Lebanon) in 1869.
He was educated at Abaya High School and the American College of Beirut.
.
He worked as a teacher in Lattakia for many years.
.
He was one of the members of the Almuntada Aladaby which established the Arab nationalist movement in early 20th century. .
He then went to Egypt to serve as the Chief Justice of the Sudan Government Agency.
.

Is one of the biggest leagues and translators in this Era, and published his scientific and social articles in major magazines such as Crescent and extract. Known for his proofreading.
.
Published many books and articles and published three books of poetry, many of it written to describe the historical events of his time. .
He died in Cairo in 1935. .
He is Asaad Khalil Dagher. .
#wcharaf
#thegreatarabrevolt September 21, 2019 at 02:54PM