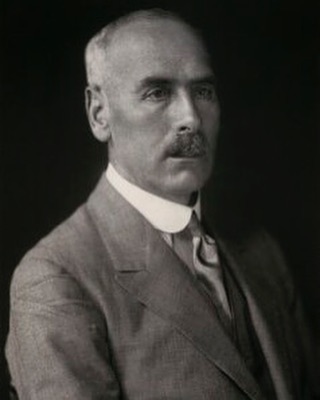 via Instagram https://ift.tt/32WcRYO “ I don’t know much Arabic yet and have to deal with Arabs largely through interpreters, though I retain something of what I learned in my expedition down the Euphrates in 1903. The Arabs are vastly superior to the Indians in type and civilization, fine independent men with great ideas of hospitality and the kind of chivalry of their own; and they live in excellent brick houses … One here is great tales of Turkish correctness and incompetence. But I have a sad suspicion that, even so, the Arabs are happier under them then they eventually will be under us when we have irrigated the Mesopotamian deserts and regularized everything and screwed everyone up to concert pitch and allow no dirt or slackness and rule with the vast and crushing minuteness of our records.
.
So I look up on it as an act of providence that I have been sent here to help in laying the foundations and to have an opportunity of countering from the very beginning the methods of excessive red tape. If I have my Way, everything will be done to revive a true Arab civilization, and the lines of administration will be so set that an increase in prosperity shall not mean spiritual decay and the dying out of all local custom and native force of character.” From a letter of Sir Henry Dobbs in February 1915 to his mother.
Dobbs was educated at Winchester College and Brasenose College, Oxford. He joined the Indian Civil Service in 1892 and after several posts served as the Chief Commissioner of Balochistan 1917–1919. Dobbs was the British Representative on the Kabul Mission in January 1921, during which he met with Afghan Foreign Minister Mahmud Tarzi to discuss Anglo-Afghan friendship.

The result was the Anglo-Afghan Treaty of 22 November 1921, which confirmed the Indo-Afghan border, established diplomatic ties between London and Kabul, and defined special trade agreements.[1] He later served as High Commissioner to the Kingdom of Iraq from 1923 to 1929, the longest time this position was held by anyone during the course of the Iraq Mandate.
#wcharaf
#thegreatarabrevolt September 21, 2019 at 11:02AM