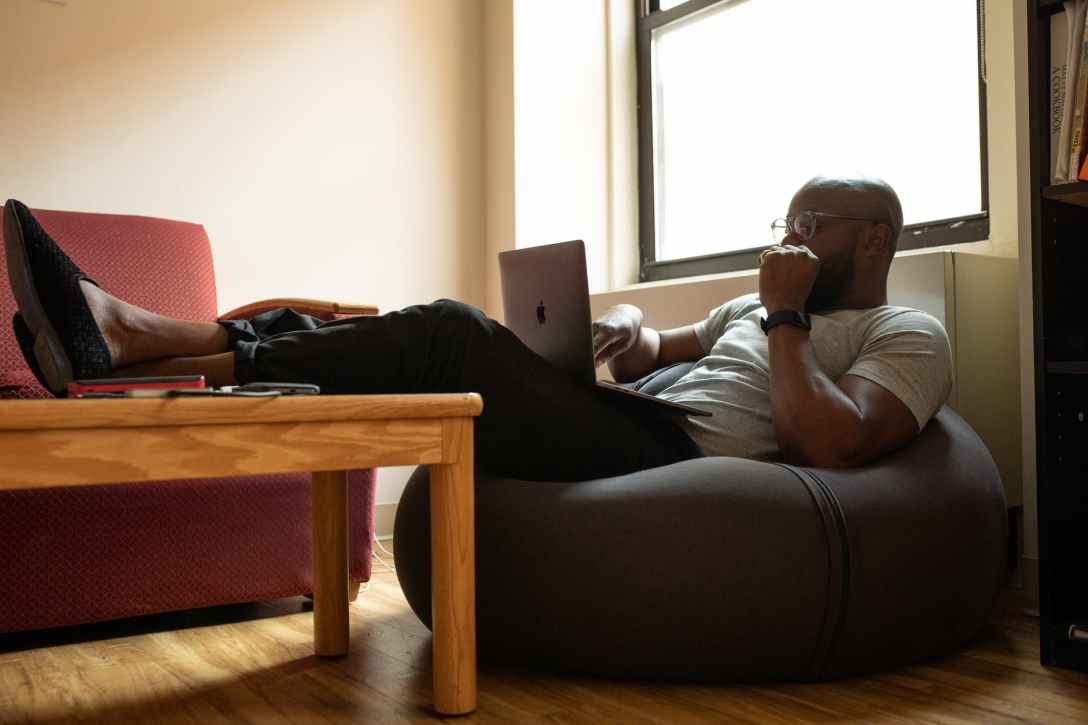 Email, when invented, was a major change in the way we communicate. Today, and pushed by the Corona Virus Pandemic, email has become a major part of the information industy, which accounts for 1/3 of all US workers.

Many articles are being written today against the way we use email today. I will list 5 in this article and some of the important points they present:

1. E-mail Is Making Us Miserable

As the psychologist Matthew Lieberman explains in his book “Social: Why Our Brains Are Wired to Connect,” the social networks encoded in our neurons are linked to our pain systems, creating the intense feelings of heartbreak that we feel when someone close to us dies, or the total desolation that we might experience when we are isolated from other people for too long. “These social adaptations are central to making us the most successful species on earth,” Lieberman writes.

The flip side of an evolutionary obsession with social interaction is a corresponding feeling of distress when it’s thwarted. Much in the same way that our attraction to food is coupled with the gnawing sensation of hunger in its absence, our instinct to connect is accompanied by an anxious unease when we neglect these interactions. This matters in the office, because an unfortunate side effect of overwhelming e-mail communication is that it constantly exposes you to exactly this form of social distress. A frenetic approach to professional collaboration generates messages faster than you can keep up—you finish one response only to find that three more have arrived in the interim, and, while you are at home at night, or over the weekend, or when you are on vacation, you cannot escape the awareness that the missives in your in-box are piling up ever thicker in your absence.

By eliminating the connection between email and people, you will, with one grand gesture, destabilize everyone’s expectations about how communication should unfold, making it much easier for you to rebuild these expectations from scratch with a protocol that makes more sense. You can make your email inbox more manageable and shift how and when people communicate with you.

3. Had it with email? Give personal office hours a try

Cal Newport in this article published on March 4, 2021, goes back to a concept he stated in 2016 and then dismissed due to heavy disagreeing comments, but then noticing other companies adopting it in 2018. Now it has a new life. Here it is:

“There’s great advantage for those organizations willing to end the reign of the unstructured workflow and replace it with something designed from scratch with the specific goal of maximizing value production and employee satisfaction.”

The concept is simple. Employees no longer have personalized email addresses. Instead, each individual posts a schedule of two or three stretches of time during the day when he or she will be available for communication. During these office hours, the individual guarantees to be reachable in person, by phone, and by instant messenger technologies like Slack. Outside of someone’s stated office hours, however, you cannot command their attention. If you need them, you have to keep track of what you need until they’re next available.

4. Email and Slack Have Locked Us in a Productivity Paradox

A study of the years 1987 to 1993, conducted by economists Daniel Sichel and Stephen Oliner, estimated that computer technology contributed at most 0.2 percentage points a year to business output growth, after adjusting for inflation, a period during which overall growth expanded by 1.9 percent a year. A contemporaneous article summarized these findings bluntly: “The impact of computers on recent productivity growth has been vastly overstated.”

But at the same time, we feel increasingly overwhelmed and frustrated by the sheer number of hours we now spend engaging in this streamlined back-and-forth messaging. Once we removed the cost and friction from office interactions, the quantity of this chatter skyrocketed. According to various studies I gathered during my research, in 2005, we were sending and receiving 50 emails a day. In 2006 this jumped to 69. By 2011 it was 90. Today we send and receive an estimated 126 messages, checking our inboxes once every 6 minutes on average.

My work on this topic has convinced me that when it comes to email, the solution to Tenner’s paradox is for executives and entrepreneurs to look beyond the technology and consider the humans who actually deploy it. We cannot simply throw email addresses and Slack handles at office workers and tell them to rock n’ roll, we need to instead do the hard work of figuring out the best way to integrate these tools into our workflows. There must be ways to collaborate that don’t require sending and receiving 126 messages a day. In software development, for example, it’s common for teams to use highly structured agile project management methodologies, like Scrum, in which shared task boards and short daily status meetings greatly reduce the need for unstructured digital chatter to figure out who is working on what, but similar commitments to better processes are rare in other types of knowledge work. And in this current moment of pandemic-induced remote work, in which our communication has become even more hyperactive and exhausting, the urgency of figuring out better ways to collaborate has only increased.

5. Some Companies Are Banning Email and Getting More Done

Banning or putting restrictions on email, the research suggests, can dramatically increase individual productivity and reduce stress. Researchers from the University of California, Irvine and the U.S. Army cut off email usage for thirteen civilian office workers and measured the effects on productivity and stress. The researchers first took participants through a three-day baseline period in which they were interviewed and observed both visually and with computer monitoring software (to see how which programs they used, how often, and how much their work was interrupted). They even measured the participants’ heart rates (as a proxy for stress levels). Then they pulled the plug on email, installing a filter on the participants’ email program—which would file away all incoming messages for later reading and remove all notifications… They consistently reported feeling more relaxed and focused, as well as more productive, with their email shut off than under normal working conditions.

While Atos still hasn’t hit 0% email, the reduction efforts are working. The company has reduced overall email by 60 percent, going from an average of 100 email messages per week per employee to less than 40. Atos’s operating margin increased from 6.5 percent to 7.5 percent in 2013, earnings per share rose by more than 50 percent, and administrative costs declined from 13 percent to 10 percent. Obviously, not all of these improvements were the result of banning email, but the correlation is certainly strong. So is a growing body of research on the effects of email.