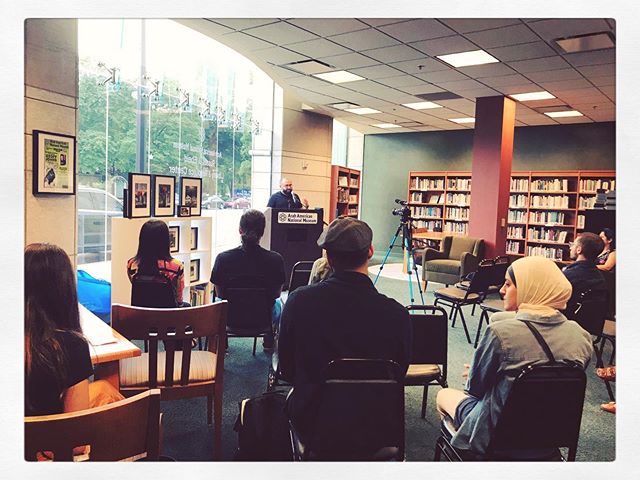 via Instagram http://bit.ly/2IUw05i Speaking about the #TheGreatArabRevolt at #dearbornopenmic
It was a military uprising of Arab forces against the Ottoman Empire in the Middle Eastern theatre of World War I. On the basis of the McMahon–Hussein Correspondence, an agreement between the British government and Hussein bin Ali, Sharif of Mecca, the revolt was officially initiated at Mecca on June 10, 1916.[a] The aim of the revolt was the creation a single unified and independent Arab state stretching from Aleppo in Syria to Aden in Yemen, which the British had promised to recognize.
#wcharaf June 20, 2019 at 08:31AM